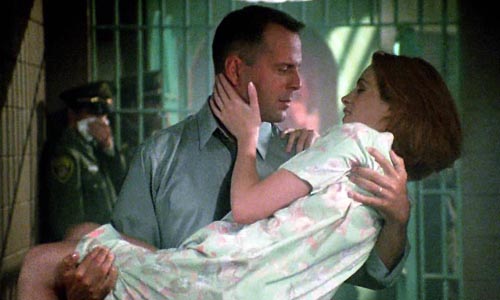 What The Player is able to do is hold up the formal structure of a story without actual content. It anticipates the audience holds that form together in their minds. Whether innate and archetypal, or structurally etched into our minds by years of Aristotelian plotting and three-act structure, the form of story itself is most of the battle creating story.

The thing is, and it’s puzzling why few admit this, that if the audience gets the ending they are anticipating, they’re always disappointed. 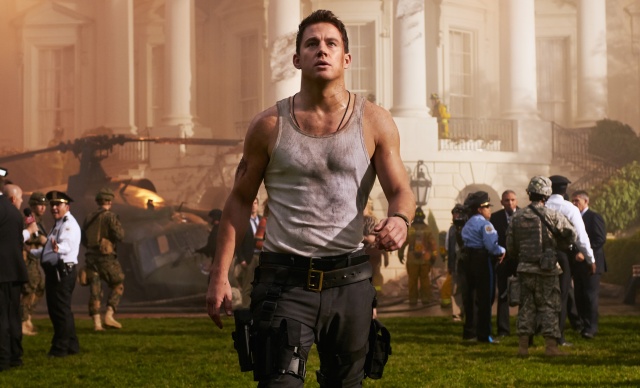 Exit Woodward and Bernstein, enter Jack Bauer.  We’re in fantasy land now: all the president’s men can put Humpty Dumpty back together again.  We’ll stop those bullets.  We’ll put Jack’s skull back together.  We’ll restore our timeline.  We’ll recriminate.  If only in fiction. 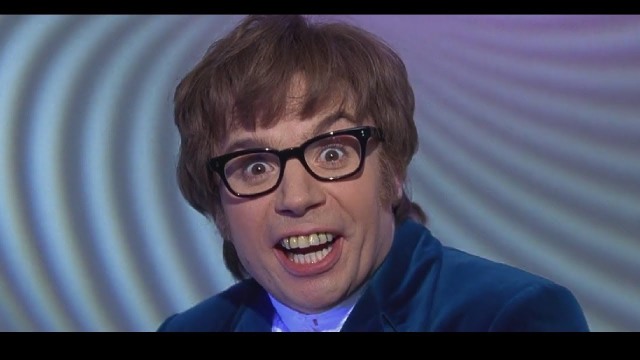 What’s funny is how apparently stubbornly we grasp on to social identities that can in reality be tissue thin.  In the self-preservation society instinct, we want to be on the right side of the consensus, whatever we believe the consensus is. 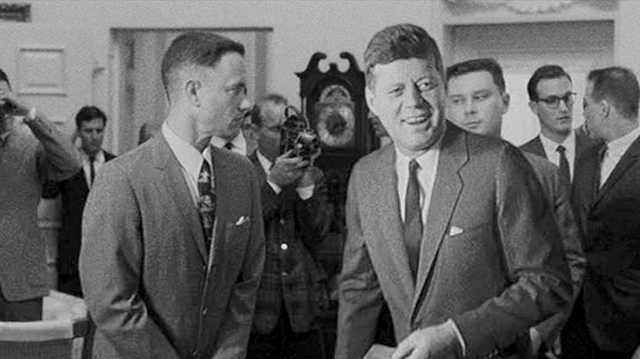 In the late 1990s I remember coming across an article in a film magazine, I’ve forgotten which, about the special effects in Forrest Gump.   The movie, as you will recall, is noteworthy for the realistic integration of special effect shots.  The landmark Oscar-winning effects were perhaps most famous for the scenes which integrated Tom Hanks’s titular character into a kind of Baby Boomer cultural scrapbook, including archival footage of presidents Kennedy, Johnson, Nixon and Ford.  Those scenes were not perfect, however, as the effects directors acknowledged, and lag behind the more clever effects of the film like erasing Lt. Dan’s legs.  The tiny imperfections when the mismatching voiceovers don’t quite match the lips of JFK and LBJ draw attention to the effect itself as a gag.  Back in 1994 we thought it was a flaw and gave effect a pass because this was, after all, both a gag and something novel.

But the truth, as the article explained, was much stranger.  It reported that there was a conscious decision to not make those scenes too realistic.  There was something of a ethical choice on the part of the film makers.  They wanted to think of the scenes as a special effect, to draw attention to the forgery itself, and not in some way as altering the historical record.   Was it Jean-Luc Goddard who said it was a moral dilemma deciding where to put the camera?  It’s a remarkable statement and rare to hear about such ethical considerations from a special effects department, because the object of the dilemma is the concern about tinkering with reality itself.  The deep irony, of course, is that motion pictures themselves are technologies of illusion, so what was the significance of their hesitation? 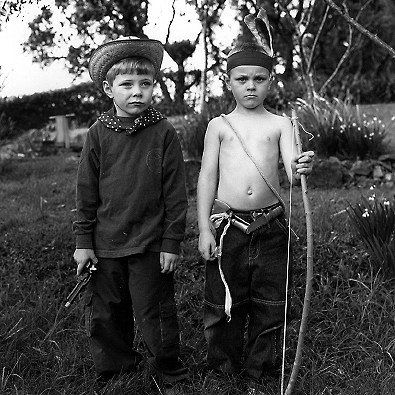 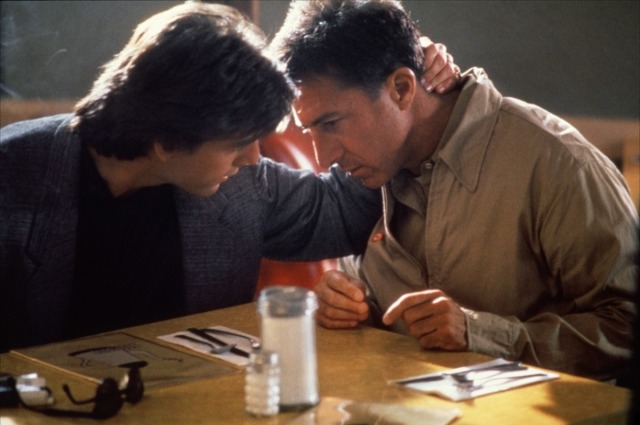 Yet we are trained by the stories of this self-styled individualism, its attendant self-obsession over personal wounds and desires that must be faced. As if stories were there to serve only a private therapeutic function. This basic level of selfish heroism is in fact a fantasy. And perhaps, I suppose it could be argued, a necessary one in some respects because it is itself a bulwark against an unbearable reality of our own foolishness, our own meaninglessness, our own boredom, the slow tedium of everyday life. We are, perhaps all, in fact becoming Walter Mittys – or perhaps a better more recent example is Sam Lowry from the film Brazil – one of the quintessential American heroic tropes. We’re all timid bored milquetoasts trapped in an addicted consumer-driven neoliberal dystopian nightmare who increasingly rely on heroic fantasy to cope with reality becoming more and more unbearable. 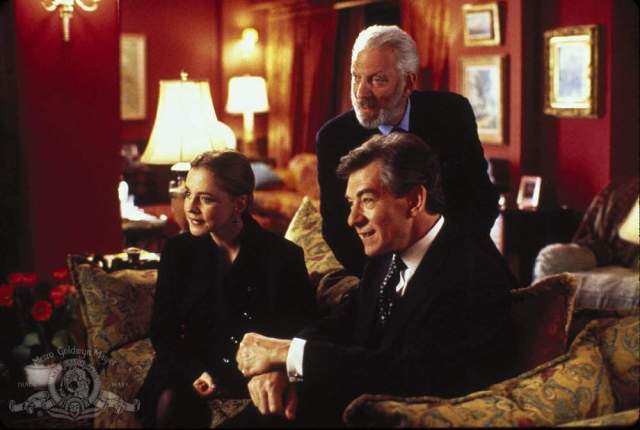 Most dramatic fiction these days takes places in a world of the color blind, unconscious to the racial contours of society, as if race were incidental, and certainly showing no thought on the character’s behalves of their own whiteness. Here I to look at three films to show a kind of time lapse of a similar racial story tropes, separated by about twenty-five years and all having Sidney Poitier as a symbolic touchstone. These three films all touch a kind of inflection point in white racial awareness in their respective eras – Get Out, Guess Who’s Coming to Dinner (the boilerplate for these type of movies) and Six Degrees of Separation. These dramas don’t present one-stop answers, nor are they meant to, but they do demonstrate and dramatize the contours of the problems of whiteness with different levels of fledgling racial self-awareness.