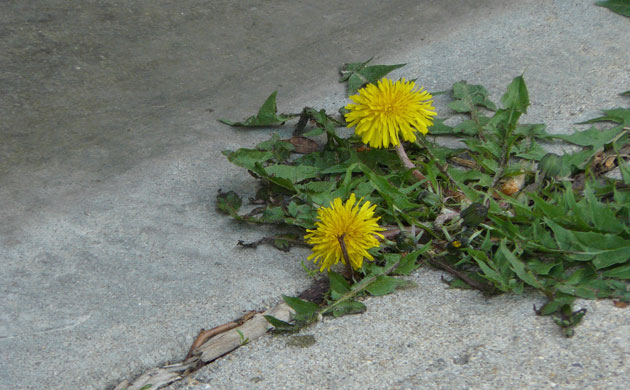 The Frankfurt School philosopher Theodor Adorno is perhaps most famous for this astonishing quote, “Fascism is psychoanalysis in reverse.” In addition to being a witty, if cynical, nutshell of his philosophy in The Dialectic of Enlightenment, it offers us a path forward.  Adorno had escaped the rise of fascism in Germany, and landed in America, where with Max Horkheimer, he wrote their masterpiece.  It was about how the systems of Reason built up in Modern Industrial Society were only advancing particular forms of reason.  They called it “Instrumental Reason.”  This was a kind of rational system that could chart the advancement of technology, but it had nothing to say with regards to moral development.  This was a key insight into learning how fascism and other forms of totalitarianism could arise in nations where there were great and intelligent people.  Remember, Germany had some of the best scientists and mathematicians and artists in the world as various forces of nationalist hysteria erupted from the collective id.

So, what does psychoanalysis in reverse look like? Well, if psychoanalysis’ project is to heal neurosis in the individual by creating self-awareness, of making unconscious conscious; then this process in reverse looks to make people more unconscious, less aware. Adorno further suggested that a culture industry sought to deliberately manipulate the passions of the masses, and offered us nothing by way of creating consciousness or awareness.  Mass media, he suggests, is a new totalitarian system that hasn’t invaded territories or set up garrisons, but has instead insisted upon itself in the mind.  The next step was liquidating the self to whim of this new system.  The self in this system becomes a malleable, useless husk without integrity at best.  At worse, it encourages this hollowed out self to freely project externally rd all anxieties and amuse one’s self by inflicting the bassist sadistic impulses outward.

Alienation used to be a topic of discussion in Industrial Society. In a post-industrial mass media society, humanness itself is put into doubt.  How might we live through this new world of endless hyper-reality?  A radical French sociologist named Jean Baudrillard had an unconventional answer – fatal strategies for the world of simulation.  He said we have little breaks we take in our own minds to withstand “future shock.”

I’ve always been interested in these breaks. I’m interested in the cracks in things.  In my dissertation, I called it “Green Fissures in an Otherwise Pristine Robot.”   What I meant by that title is this: that modern (post)industrial society is built on very complex systems and seemingly impervious ideologies that are so strong that they seem like the laws of nature.  But like a little dandelion erupting from cracks in the sidewalk, there are little breaks, little cracks in everyday life that don’t fit into the grand narrative.  Most of the time, we ignore them, we glance right by because they don’t conform to the narrative.  But there it is … that little flower.

I suggest here that in those cracks, if we look into them, we can find what’s left of ourselves. Those cracks can turn out to be veins of gold, unmitigated, unsold, untouched, unsullied, unpolluted by forces of alienation, ideology, the market, or the crowd.  There, I think, rests our fragile dignity.

This blog begins as a journey into the unknown. Think of it as a workshop. I have no systematic analysis here, just a kind of gonzo weekly journey taking everything as it comes phenomena by phenomena. I have a belief that we live in an age that critically needs reflection.  For if mass media, (or (neo)fascism), is psychoanalysis in reverse, so psychoanalysis is fascism in reverse.  I’ve spent years studying depth psychology, deep ecology and critical theory, and offer these reflections in this forum. In addition, I want to have a dialog about what strategies we must employ to endure the future.  What new forms of resistance must be developed against potentially toxic cultural phenomena? These might be book reviews, anecdotes, arguments or stories.  But always with the aim of aid for reflective and robust living.