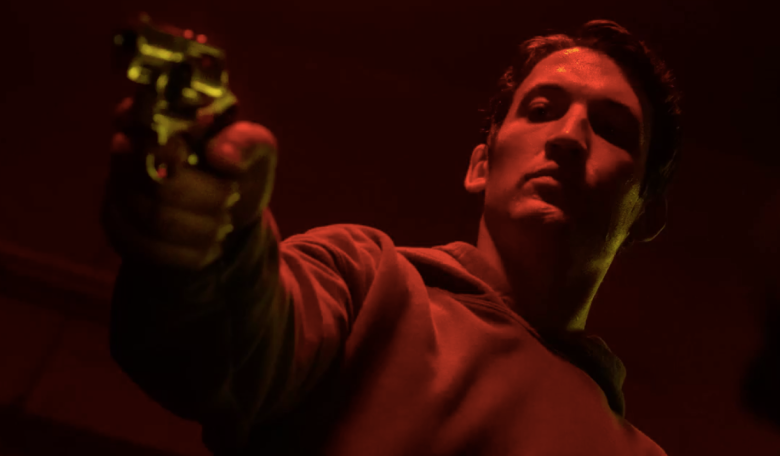 A collection of mini reviews of neo-noir pictures and shows released within the last year.

Under the Silver Lake 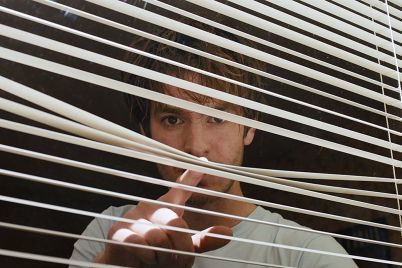 The story unfolds in this disturbing fashion where we are begged to not believe what we’re seeing and hearing. Yet this warning only seduces us into the enigma of the picture. It’s noir with a touch of Pynchon, as it ambles around disjointedly between mysteries on cereal boxes, hidden video tapes, missing girls, cryptic macaw quips, the occult and perhaps the ghosts of Hollywood past.

The best thing is that the film really lets us in on how to read the movie about half-way in. Detective Garfield’s friend, a bearded Topher Grace, has a bit of a monologue about how in the digital world we have instant access to all knowledge. But this left a world without mystery. And in a world without mystery, we are left inventing much of our own. To give the world the mystery that it lacks.

This is the postmodern paranoiac post-truth age in a nutshell. And the film in a sense implicates the audience in the narrative, posing to us where we want to locate the mystery. It implicates the audience as a paranoiac, as a detective posed with an unsolvable enigma. It’s also at this point where I knew why this film would divide audiences – because it’s at the same time potentially a shaggy dog story that has a build up that will never be paid off. But it also is astonishing because it kind of litigates what it is in us that needs the payoff. But such a payoff is impossible without even the tools of creating a coherent sense of reality.

That is the real horror of Under the Silver Lake, and the real horror of our current post-truth moment. A society in decline while nostalgic for its time-traveling celluloid memories. Characters are constantly referencing classic movies of Hollywood’s Golden Age. Like the Golden Age of Hesiod, we suspect that our world is one in decline, and we long for what we believed was a stable fairy tale – if only in the movies. It helps too that Riley Keough, granddaughter of Elvis, plays the femme fatale.

The fear in this declinist world is that our entire culture is a hoax, that we’re Kafkaesque detectives trapped in a simulacrum a la The Truman Show.  Under the Silver Lake features a golden scene that can be viewed as its own short film where Detective Garfield finds a Hollywood Xanadu-like megamansion where the archetypal song writer unloads on confused hero a colossal enigma – that the entire cultural spectacle is a sham. Too Old to Die Young

The patient viewer will be rewarded as Refn draws out this incredible sense of dread. Impeccably shot, and deliberately-paced slow cinema, Refn calls his 13-hour series about cops who become samurais in a bizarro version Los Angeles filled with gangsters, cartels, pimps, whores, pornographers, the yakuza and new age healers.  Dirty, PTSD’d cops become pederast-killing vigilantes. Refn wants us to sink into the images and feel this broken world of dead malls and dead men, a kind of apocalyptic America in a neon-lit twilight where, as Bukowski put it “irradiated men eat irradiated men.”  It’s bleak, it’s gross, and it’s brilliant.

Amid all the bursts of blood is a darkly comic and campy farce of decaying men and neo-fascists. Particularly amusing is the expressionistic treatment of law enforcement. The Los Angeles County Sheriff’s Department is a full on farce of practical jokers, perverts and clown fascists. Highlights include small roles for the guy who played Ellis in Die Hard at the Police Lieutenant and Billy Baldwin as a coked up Trumpesque hedge fund manager.  By the time one of the vigilantes guns down a trailer park of perverts to Wagner’s Tannhauser, Refn returns to the operatic expressionism of Bronson that punctuates his vision of a society in decay.

This is not a normal tv show, this is auteur tv.  Its only peer is Twin Peaks, with which it shares its expressionism, disjointed narrative, bleak mystery, and camp. You is a fascinating switch of genres that delves into multiple perspectives. Not quite as radical as The Affair’s point of view switching, but it’s there nonetheless as we get to 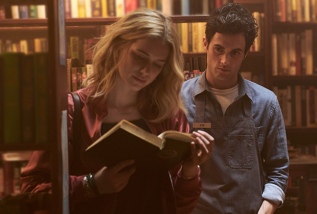 experience the inner thoughts of stalker Joe as he creeps on some basic women. It’s one of these shows like Nightcrawler where we know the protagonist is a total creep but we want him to get away with everything anyway.  Like that moment when Norman Bates is trying to get Marion Crane’s car to sink in the lake and it’s frustrating because it’s so slow. This show is that moment on a loop.  What’s it say about its adoring audience?

Noir melodrama reviving 1990s style sexy time thrillers has Renee Zellwegger playing the campy vamp in a role that used to be steamy scene-chewing from Glenn Close and Sharon Stone. Directed by Phillip Noyce of Dead Calm, Sliver and Salt. The show suffers from bloated writing and sub-plot-it that might have made this material better suited for a movie or shorter series. Probably why the trailer is better than the show. 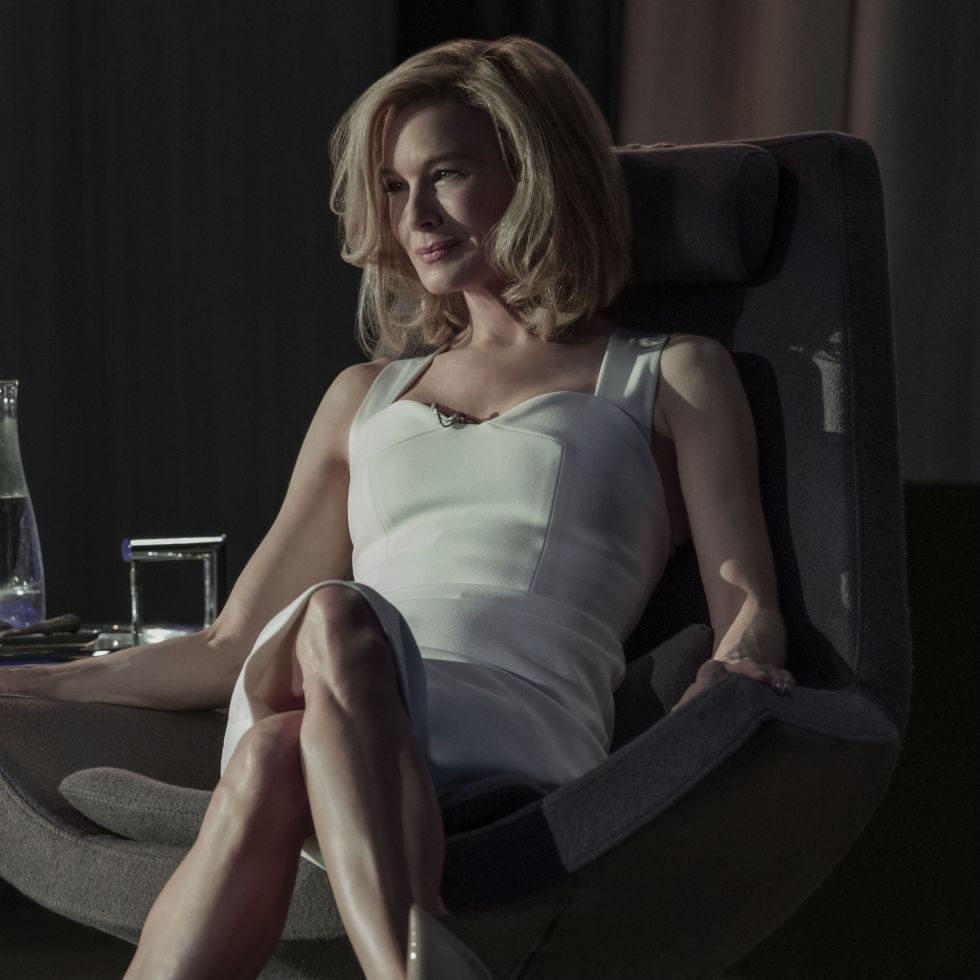