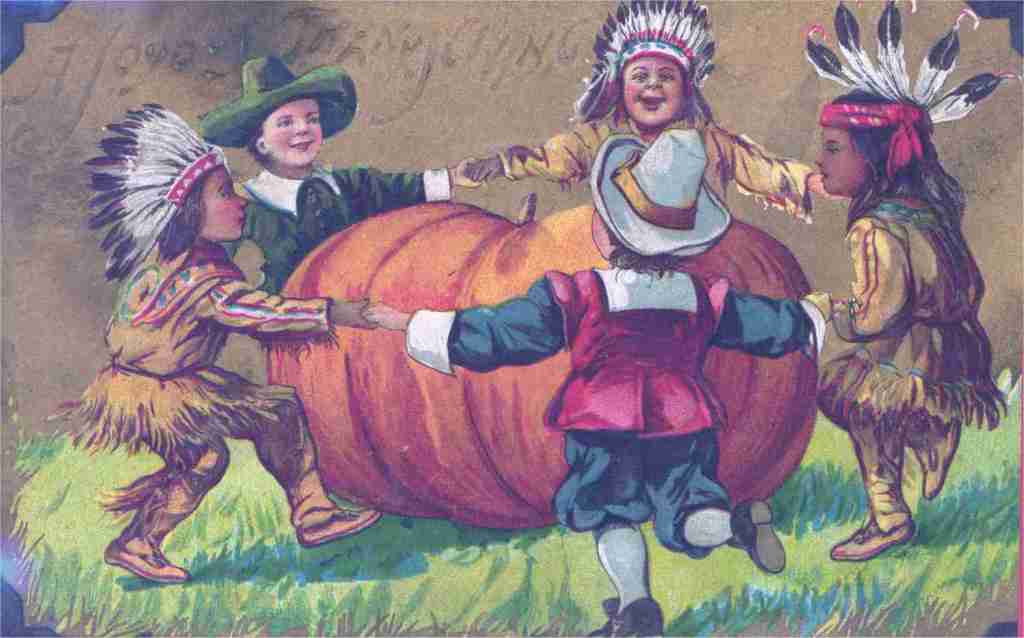 Historian Nancy Isenberg’s new best seller White Trash: The 400-Year Untold History of Class In America tell the uncomfortable story of how important it was to the American experiment to create for itself a myth of exceptionalism.   This became a foundational myth during and after the framing of the nation through the hands of several key figures, notably Thomas Paine, Thomas Jefferson, and Benjamin Franklin.  The story will sound like a familiar bedtime tale that is a guiding principle of the American Self.  It goes like this – migrants fled the Old World to escape two evils – religious oppression, in the case of the Pilgrims (and later Puritans), and a rigid class society.  It proposed America as a optimistic wonderland of opportunity, where one could work to get ahead, to forge one’s self.  This foundational myth later became known as the “American Dream.”  (see also Sacvan Bercovich’s history The Puritan Origins of the American Self).

There are many stories about the nation’s founding, but there are two prominent fairy tales corresponding to the early colonies.  One is the Southern Myth of Virginia Colony and the affair with Pocahontas.  But the one to talk about this Thanksgiving is the eponymous Northern Myth.  In both of these stories, however, the school house myth served a polemical purpose to skirt around discussion of class in American society.  Isenberg writes:

The compression of history, the winnowing of history, may seem natural and neutral, but is decidedly not.  It is the means by which grade school history becomes our standard adult history.  And so the great American sage, as taught, excludes the very pertinent fact that after the 1630s, less than half came to Massachusetts for religious reasons.  The tall tales we unthinkingly absorb when young somehow remain within; the result is a narrowly conceived sense of national belonging productive of the most uncompromising of satisfying myths: “American exceptionalism.”  We are unique and different, and the absence of class is one of our hallmarks.

Exceptionalism emerges from a host of earlier myths of redemption and good intentions.  Pilgrims, persecuted in the Old World, brave the Atlantic dreaming of finding religious freedom on America’s shores; wagon traits of hopeful pioneer families head west to start a new life. Nowhere else, we are meant to understand, was personal freedom so treasured as it was in the American experience. The very act of migration claims to equalize the people involved, molding them into homogeneous, effectively classless society. Stories of unity tamp down our discontents and mask even our most palpable divisions. and when these divisions are class based, as they almost always are, a pronounced form of amnesia sets in.  Americans do no like to talk about class.   It is not supposed to be important in our history.  It is not who we are.

Instead we have the Pilgrims (a people who are celebrated at Thanksgiving, a holiday that did not exist until the Civil War), who came ashore at Plymouth Rock (a place only designated as such in the late eighteenth century). The quintessential American holiday was associated with the native turkey to help promote the struggling poultry industry during the Civil War.  The word “Pilgrim” was not even popularized until 1794.  Nevertheless, the “first” Thanksgiving has been given a date of 1621, when well-meaning Pilgrims and fair-minding Wampanoags shared a meal.  The master of ceremonies was their Indian interpreter, Squanto, who had helped the English survive a difficult winter.  Left our of this story is the detail (not so minor) that Squanto only knew English because he had been kidnapped and sold as a slave to an English ship’s captain (Coerced labor of this kind reminds us of how the majority of white servants came to America.)  Squanto’s friendship, alas, was a far more complicated affair than the fairy tale suggests. He died of a mysterious fever the very next year while engaged in a power struggle with Massasoit, the “Great Sachem” of the Wampanoag confederation. (pp 7-8)

It is worth to note that Thanksgiving was made a holiday by Abraham Lincoln.  It was a holiday created as a propaganda tool, a tool meant to help guide a kind of American spirit out of the deep divisions of a war that was fought on the basis of a caste system – those aristocratic landed gentry in the South versus a Northern economy that fancied itself as a more technological modern egalitarian society.  This egalitarian Northern narrative won out.  But it replaced what is closer to the truth – that American society did not free itself from European class society, it imported its classes.

Popular political discourse generally eschews any discussion of class to this day. Someone brings it up, there is usually some really defensive person to say, “don’t encourage class warfare,” as if magically talking about it will make classes manifest.  Better to sweep it under the rug.  It may serve us well this Thanksgiving to reckon with class, particularly when the culture has become more divided along class lines over the last several decades. We are a society that revels in fantasy, pursues illusions, elevates the wealthy, and celebrates mediocrities.  As Isenberg argues in her wonderful book, a democratic society isn’t worth its salt without this reckoning.  By peeling away myths like Thanksgiving, we actually get a grip on a deeper reality of our society’s iniquities.  And yet perhaps we can begin to use Thanksgiving in a new way.  Not just in temporary charitable works, which are great in spirit, but as a way to reckon with ourselves and the reality of our history.  Perhaps only then can we really earn the utopian spirit of that fairy tale.