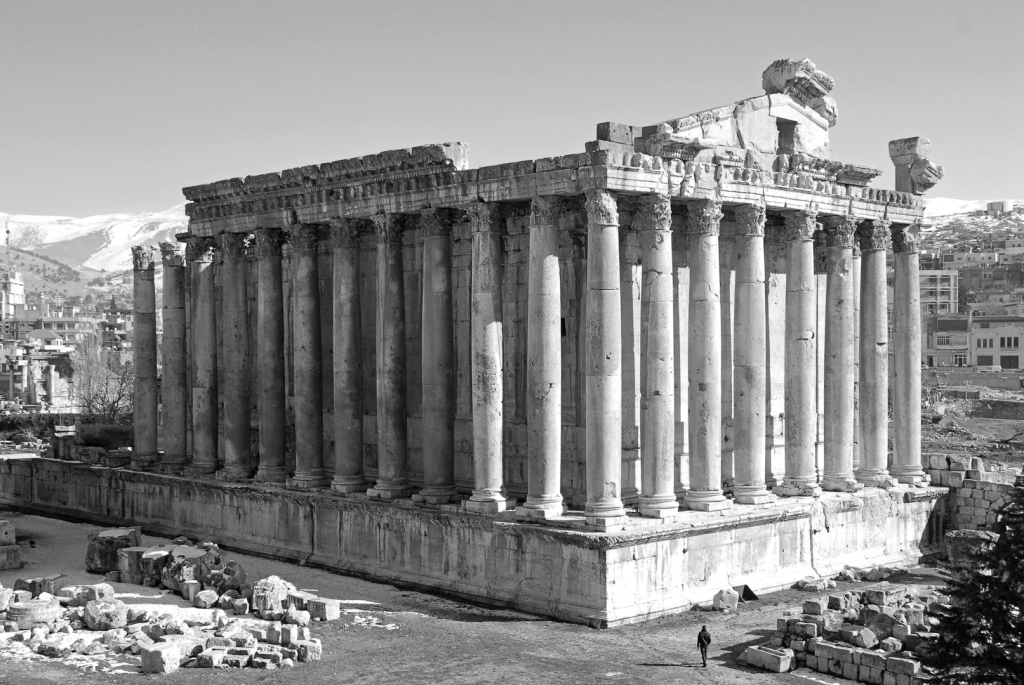 The nation is watching with suspense the special election for Jeff Session’s vacated senate seat in Alabama.  I’m sure you’ve heard of it, one of the many lurid scandals lately involving former Alabama judge Roy Moore, alleged to have harassed, groped, and molested minors years ago.  Moore, who hides behind a patina of evangelical Christian values, once having placed a five ton boulder with the ten commandments inscribed on them in front of the Alabama Supreme Court.  Moore, who was twice kicked off the bench.  Moore, who remains a defiant folk hero in Alabama politics.  When the recent scandals came to light thanks to the Washington Post expose and the women who came forward, Moore has been characteristically defiant, showing himself in both his true colors, and exposing in miniature synecdoche how the entire Republican Party is disintegrating down a very dark path.

It begins with finger pointing, along with a game called moving the goalposts.  First Moore and his allies at Breitbart and Fox News blamed the Washington Post, then questioned the women’s credibility.  When the stories mounted up further, including the detail that the Gadsden Mall had actually banned Moore for his nasty penchant for picking up teen girls, Moore blamed the liberal political establishment.  Then when the Republican leadership, including Mitch McConnell and Paul Ryan said he should step down and suggested that the party should support a write in candidate, Moore blamed the Republican establishment and McConnell for attempting to “steal the election from Alabama.”

In short, Moore is playing the role of the persecuted hero.  And it’s a role that might lead to his victory, as incredible as that sounds.  A scandal like this would have ended the political career of anyone in any other time, but not now because it plays right into an old narrative.  We are talking about Alabama after all.  Alabama, home of “segregation forever” George Wallace.  We’re talking about a region that is strikingly anti-federalist, anti-Washington.  A region aggrieved by its loss of honor post civil war, an area resentful of Northern Aggression, of carpetbaggers, of abolitionists, of liberal agitators, and now, of “fake news.”  In recent polls, when Republicans were asked if they still support Moore, 40 percent said they are less likely to vote for him.  Okay.  But 30 percent said that they were more likely.  The scandal is making them double down on Moore because he is seen to be a persecuted man beleaguered by the enemy, which threatens their anti-Federalist, don’t-tread on me, the-south-will-rise-again-ism.  In the post-truth world, the facts don’t matter.  Feelings do.  And the more Moore appears like the cheated, misunderstood stalwart hero against what appears like a cheating establishment, the more likely he is to be elected.

Of course it doesn’t make sense in a reasonable world.  But the reasonable world right now is a parallel universe compared to where we are.  In a reasonable world, the voting public would elect the best, most suitable, candidate to represent them in Congress.  But that’s not how people make decisions any more.  They won’t send the best candidate, they will, true to form, send the worst.  If they do, they will get to carry on the narrative that Moore is a persecuted man, a stalwart hero who defied the establishment.

What Moore could actually do once in the Senate with the reputation of being a pederast hung around his neck?  Nothing, he would be completely politically defrocked.  This is no obstacle to the Alabama Republicans.  In fact, it would be a kind of victory in the upside-down space that is politics today.  Governor Kay Ivey came out yesterday and said, to move the goal posts to their final point, that yes, she does believe the women accusers, but that she’s going to vote for Roy Moore anyway.  Yes, that’s right, even the woman governor of Alabama thinks that voting for a pedo is better than voting for a decent Democrat who prosecuted the Ku Klux Klan (Doug Jones).

It’s a perfect example of Republican politics these days.  They are a party after all who has stood by Donald Trump for the past chaotic political year, showing they will do absolutely anything, stoop to any level, to produce tax cuts for their donors.  It’s a cynical politics on the right.  The Republicans have been spiraling the moral drain for awhile.  Max Blumenthal nails this as a politics of persecution and sadomasochism in his book Republican Gomorrah, which is how increasing authoritarianism represents itself.  Blumenthal connects the scandals of the Bush years, and the failures of the party in their post-9/11 crusading decadence dissolved into a populist-right politics crystallized in the figure Sarah Palin, the Tea Party, and finally to Trumpism.

There is an interesting scene in this amazing documentary about the Third Reich called “The Architecture of Doom,” where Hitler is standing among the new capital in Berlin, admiring its columns, remembering the look of ancient Roman ruins, imaging what the buildings would look like when they’re shattered rubble in the distant future after a splendid crash.

There is a similar architecture of doom, a destructo-politics at work here, descending into such tribalism that voters would rather support a pedophile than (shudder) a Democrat.  Moore is perfect for Trump’s America where the goal isn’t actually to win or make America great again.  The goal is actually to lose, fulfilling a sadomasochistic impulse where blame can be externalized on an other (Muslims, immigrants etc) who can be cast in absolute evil terms, and the self-flagellating persecuted hero who’s been victimized by the liberals, media, or some conspiracy, etc.  The goal is not to win, but to lose.  That way we can continue the same narrative of don’t-tread-on-me, south-will-rise-again, and remember-the-Alamo.